Our hotel is close to many places of interest that you can easily visit. We will give you all the information on the timetables and how to reach them 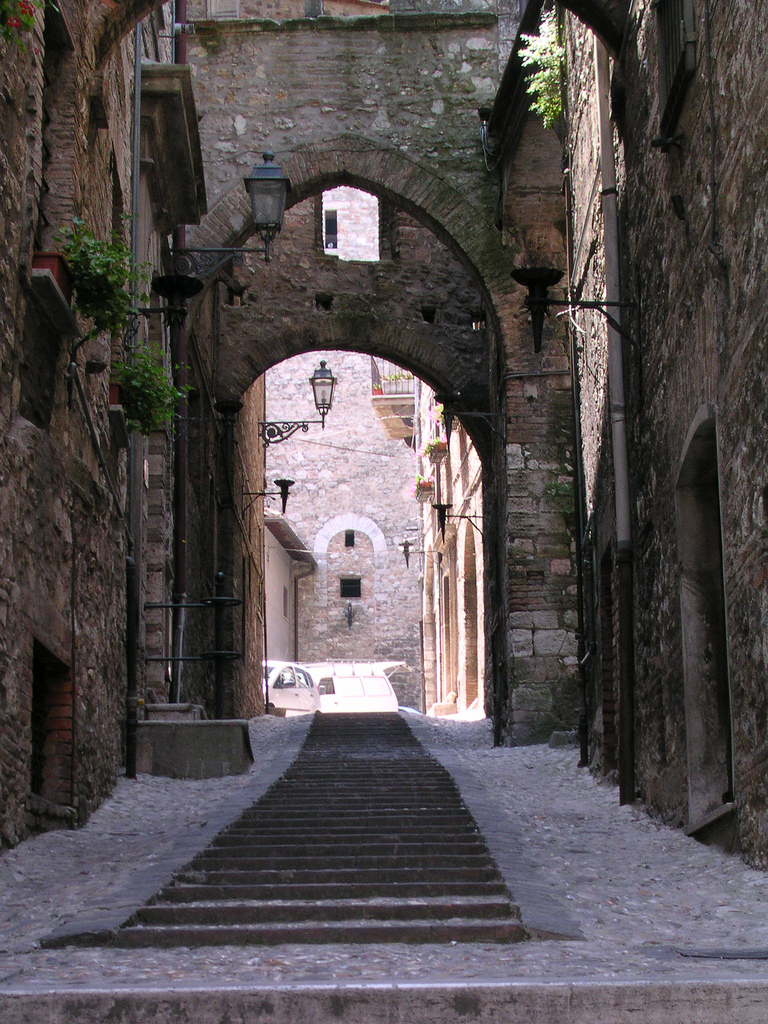 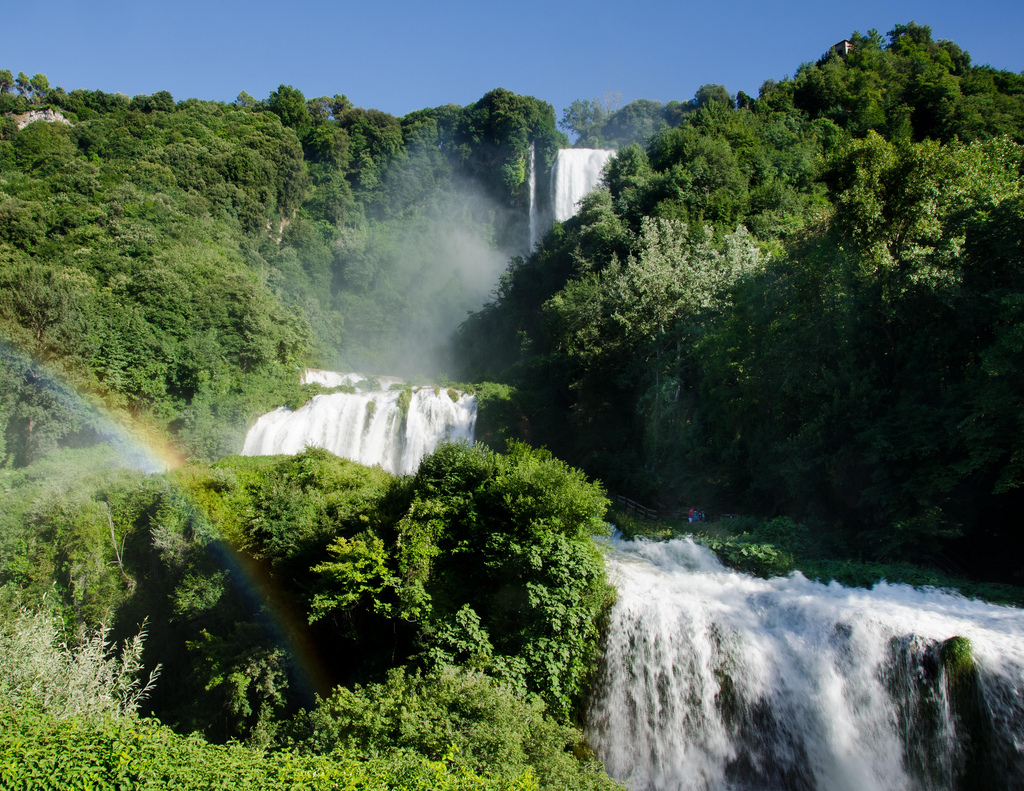 Informative
This site uses cookies, including third parties, to send you advertising and services in line with your preferences. If you want to know more click on Info. By clicking on accept or scrolling this page you consent to the use of cookies.
Accept
Info